Cassandre Coyer is a recent graduate from Emerson College, in Boston. Originally from the south of France, Cassandre moved to the United States with her family in 2015 where she found a new home in the cold Massachusetts.
She has been involved with her college newspaper, The Berkeley Beacon, since her freshman year, first as a writer, then she became a deputy editor for the Arts section. Throughout her college years, Cassandre interned at The Borgen Project as an editor. She also spent a summer in Medellin, Colombia, filming documentaries about displaced families and spent a semester in London to study the effects of globalization.
She interned at the Christian Science Monitor for over 6 months where she took care of magazine franchises, social media platforms and contributed articles to different sections.
Her areas of interest in journalism include immigration, environmental issues, and living arts stories, but above all she loves writing features. Cassandre’s favorite things include her two cats, Jon and Arya, cheese, and you guessed it, Game of Thrones.

Cheese lover, scuba diver and a journalist in between 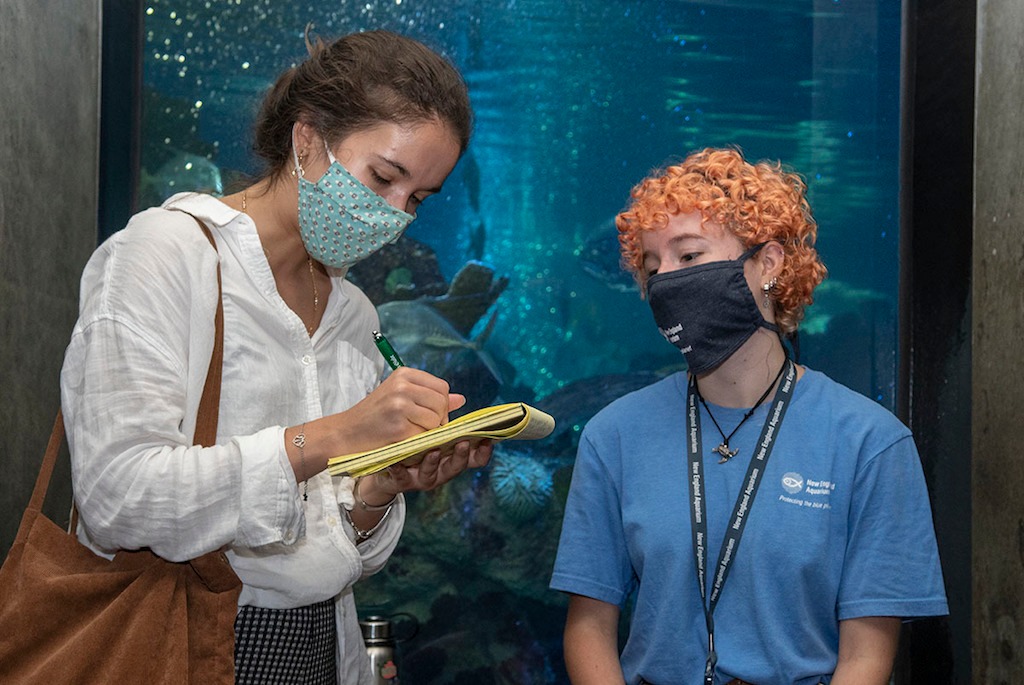 How are zoo, aquarium animals coping with all this? Not badly, say keepers.